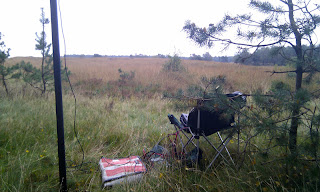 All in all it was a pleasant experience once again. Thanks to all the hunters for calling in.
Lars, PH0NO/P
Posted by PH0NO at 9:53 PM